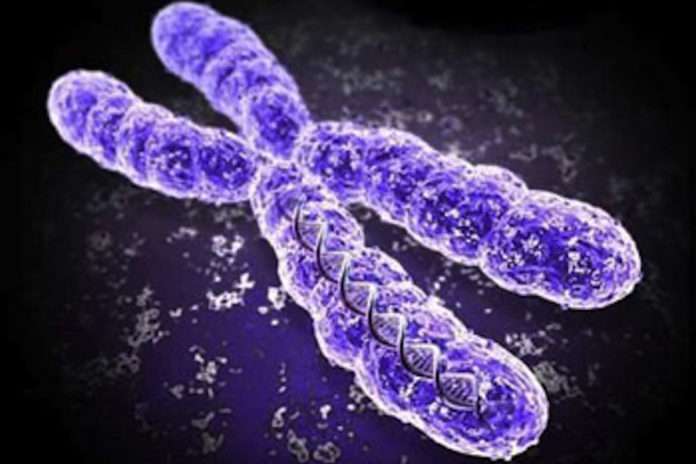 I- Structure of human chromosomes :

This complex set of & rsquo; DNA and proteins may change structure over time .

C & rsquo; is thus that & rsquo; outside the cell division (mitosis or meiosis), structural change chromosomes to form chromatin . 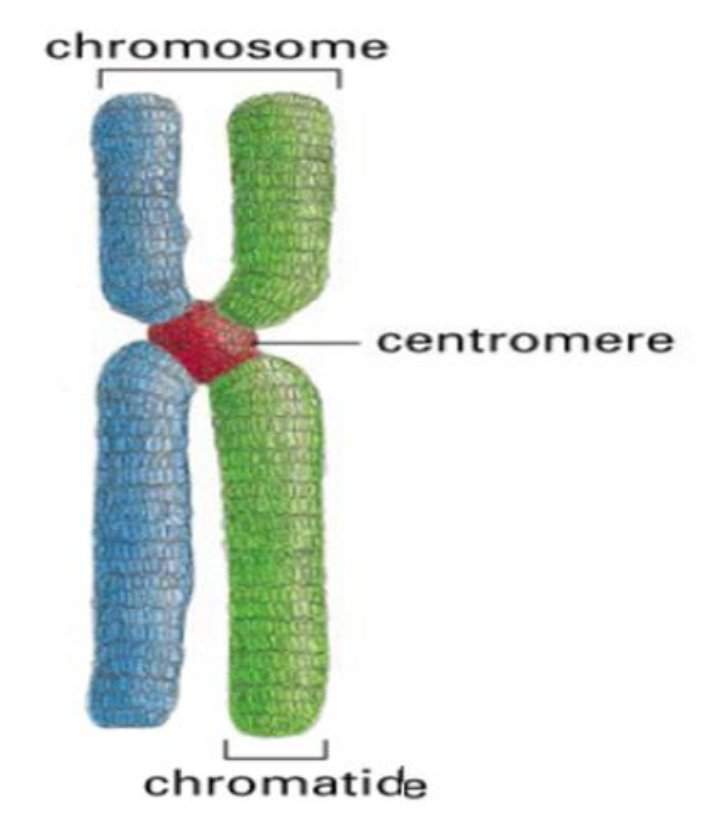 The DNA in chromatin n & rsquo; is not free , but it is integrated in structures made based nucleosomes .

Nucleosomes are balls 100 A diameter surrounded regularly and evenly spaced by a thread 20 A diameter or double-stranded DNA. 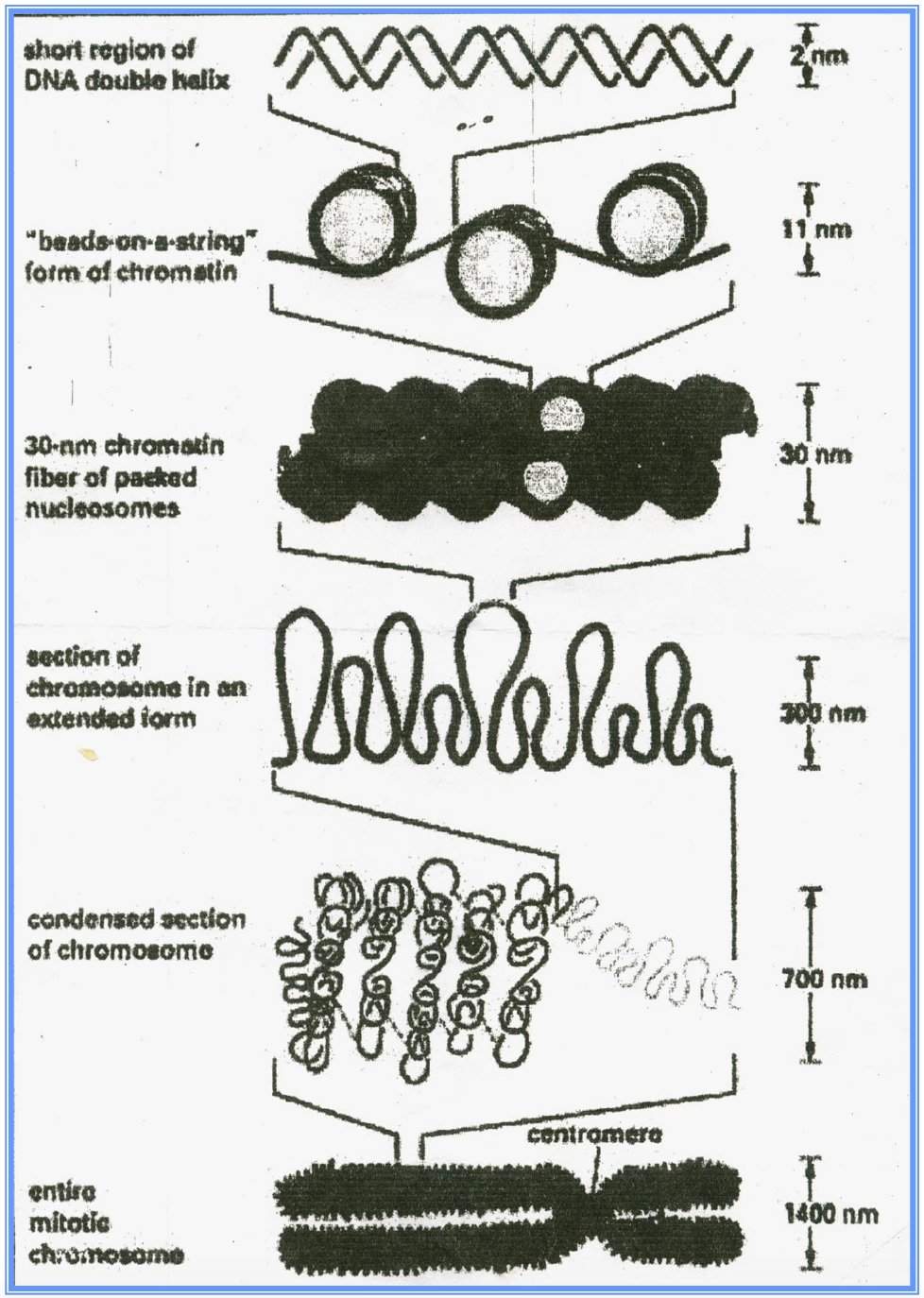 – 22 pairs of identical chromosomes in men and women appointed autosomes numbered 1 at 22, according to their decreasing size.
– The last remaining pair is represented by the named sex chromosomes gonosomes : XX in females and XY in humans. 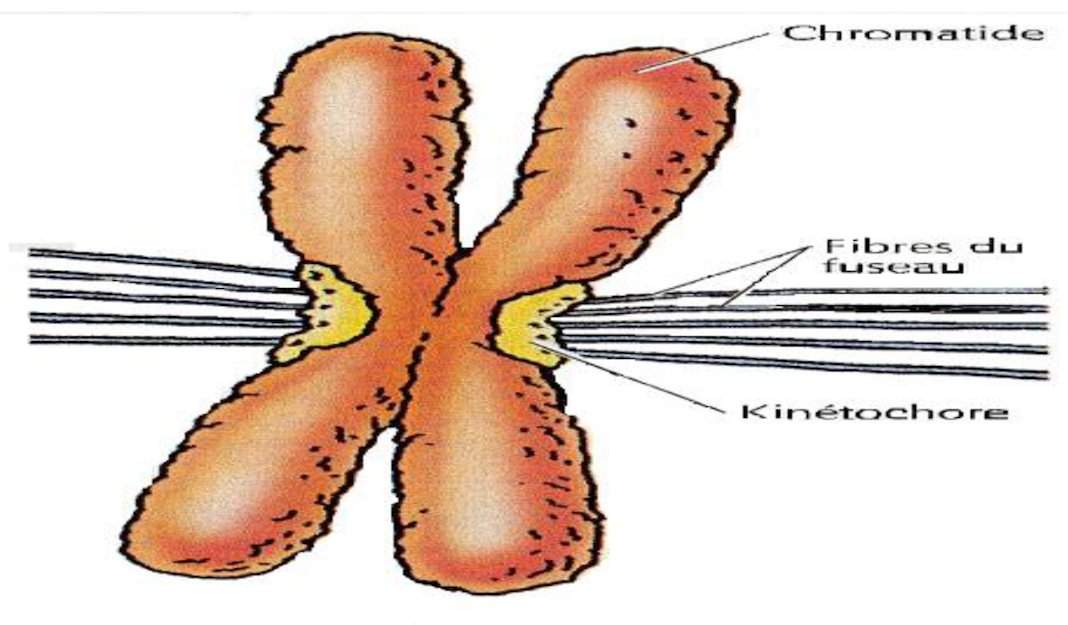 One of the features of & rsquo; human species is its diversity. The individuals composing differ from each other.

These sequences variations may occur in genes outside of genes

→ with result
→ with a phenotypic result example : eye colour