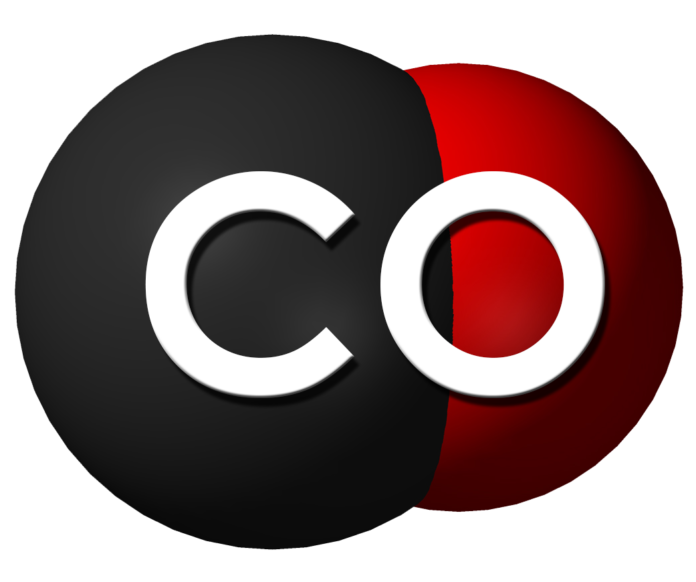 A- The accidental form :

C & rsquo; is the most common form, they are poisoning that nocturnal and collective character, it mainly occurs with domestic heating.

B- The professional form :

She sees herself in workers, mining smelter, and gas plants, or in metallurgical plants.

also common and difficult to achieve, it is the prerogative of women and young people nervous, often an association to another is toxic to search.

Exceptional and difficult to achieve.

CO is essentially on breathing.

A- Action on hemoglobin :

B- Action on cellular oxidations :

It is accompanied by neurosensory manifestations type : cephalalgia, fear of heights, nausea, buzzing ear, disorders of hearing and visual, a drunk.

It is based primarily on :

B- Among the dead body :

sudden death in the & rsquo; adult

signs – Diagnosis and dating of Death