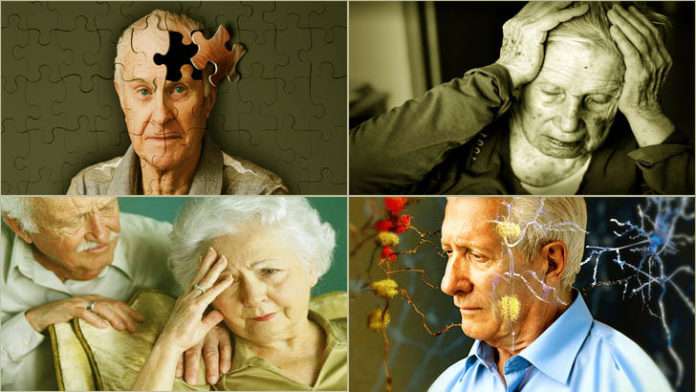 L & rsquo; human individual passes through during its history particular stages of life, these steps represent "crisis" that the subject must be solved and s & rsquo; adapt to the new situation, example : l&rsquo;adolescence, l & rsquo; adulthood, wedding, menopause.

Currently old age can be decreased chronologically and this in connection with the & rsquo; longer life associated with better living conditions.

The S.A. returns to old age but does not respond to Ie specific definition. It is considered the & rsquo; weakening of individual capabilities 3 plans : physique, intellectual and social.

The physical capabilities of the & rsquo; individual decrease with & rsquo; age, c & rsquo; is the result of & rsquo; 1 downturn biological fx.

The S.A. loses its status and social role. It has the feeling of & rsquo; uselessness and reduction of social relationship.

The loss of parents, children leave ; the subject is found in 1 social and family isolation.

In addition, society disengages (you retire) s & rsquo; individual. So the subject is in 1 Double insulation : l & rsquo; self-isolation and the company & rsquo; isolates.

Some other personalities are rapidly losing the & rsquo; investment in the outside world that causes suffering and slide towards fatality.

On the company level and anthropologique.la & rsquo; environment reflect and return a picture + or- the elderly

In modern societies : leave no room for S.A.. they quickly find themselves isolated from the first failures of its status and its role

In traditional societies : his is the inking in their environment. The old is valued, considered wise person and d & rsquo; experience. There are strong links between family members, old is accompanied in his life.

Exp : some president in some countries, some wealthy.

The S.A. is the & rsquo; object of psychic disorders, found primarily :

L & rsquo; depression : he is of age, Clinically it s & rsquo; expressed either by the usual clinical : psychomotor retardation stupor inhibition, devaluation of ideas d & rsquo; impotence. However it can s & rsquo; I expresse instability excitation stirring & Shutter ideas of claim and prejudice.

The risk of suicide is tjrs, it is high in Western countries in contrast to traditional companies.

If n & rsquo; is not properly treated can evolve to 1 demented state. These depressive states themselves may be symptomatic of & rsquo; se dementia.

Characterized by the claim, prejudice, jealousy.

These delusional states untreated can progress to dementia as they are symptomatic of & rsquo; se dementia.

Its the result of & rsquo; there cerebral atrophy characterized by the loss of mental abilities and intellectual disorientation with temporal-spatial amnesia, apraxie, aphasia.