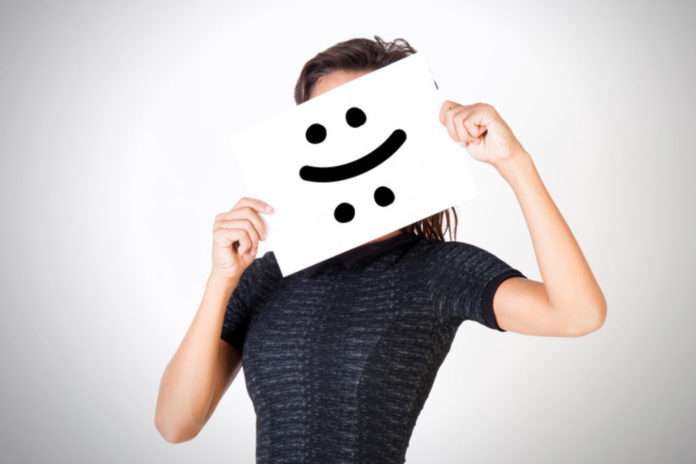 What n’that is’in 1854 that J.-P.. Falret and Baillarger described almost at the same time the same disease called by the first / b / j’e circular .

In 1899, Kraepelin collected all the psychoses described above and the proposed categorize called manic depression seen as essentially endogenous psychosis .

tumors, trauma, l’arteriosclerosis and circulatory disorders, encephalitis, meningoencephalitis could cause manic attacks s’they are located at the diencephalic level where the ‘thymic functions ” .

Some endocrine glands play an important role in the genesis of manic episodes. Emotional changes are clinically correlated with endocrine disorders.

Many toxic substances can cause clinical pictures of mania such as’alcohol (in L’excito-motor drunkenness), hashish, cocaine, nitrous oxide. amphetamines…

L’hypothesis d’a catecholamine ethiology is based on the effects of mono-amine oxidase inhibitors (HAD) and tricyclic anti-depressants potentiating or decreasing the release of catecholamines in the brain which induce behavioral stimulation and’arousal and have an anti-depressant effect.

A l’opposite, lithium salts decrease or inhibit the’mood leading to sedation or depression. Lithium is very effective in the treatment of mania by reducing the release

serotonin : It was observed that the serotonin metabolite (5-think) is reduced in the cerebrospinal fluid in some depressed patients. Antidepressants stimulate the’serotoninergic activity in the brain.

The manic or depressive phases alternate in an irregular manner by respecting free intervals disorders (science) a few weeks to several years.

The onset is usually sudden occurring in a young adult with similar history of manic or melancholic, personal or family. The onset may be gradual or develop after a traumatic event (family dispute, mourning, festive atmosphere..)

The status stage : the presentation is hyper expressive indeed the face is animated, he bets without stopping, familiarities, laughs, the patient moves sings gesticulates, exaltation of mood with joy and optimism with infatigabilité feeling of omnipotence. The psychic hyperactivity quick ideas, wordplay, grandiosity and mégalomaniaque, jump from one subject to another, memory is invaded by memories uninterrupted. Insomnia almost complete, voracious appetite and sexual excitement.

The mania may be symptomatic of :

The differential diagnosis may also arise with :

Before such symptoms, hospitalization is required in a psychiatric ward.

The treatment will be based on incisive neuroleptics such as haloperidol or haldol in the form of’IM injectable ampoules. associated with a sedative neuroleptic to release the’restlessness and l’instability like chlorpromazine or largactil ( amp inj en IM).

As soon as the’patient's condition allows it, one passes to oral treatment :

Meanwhile psychotherapeutic attitudes made empathic support and kindness are needed.

In the treatment of’maintenance, 2nd generation antipsychotics can be prescribed instead of conventional neuroleptics ( zyprcxa, risperdal..).

L’addition of’a thymoregulator is necessary in these cases and lithium salts find their place, Nevertheless, the risk of drug interactions, the lethal dose is very close to the therapeutic dose fact that prefers a lithium -like namely Carbamazepine Tegretol or.

It is best to monitor the patient's blood count while taking Tegretol as there is a risk of’agranulocytose.

The duration of treatment varies 10 at 24 month.

The psychotherapeutic component and especially psychoeducation remains beneficial in this kind of disorder.

It is defined as a state of deep sadness and sustainable associated with a slowdown and an inhibition of the psychic functions and psychomotor, the major risk is suicide.

The depressive syndrome consists of :

The onset is often sudden.

L’hospitalization is the rule for melancholy because the risk of suicide is very present.

The use of electroconvulsive in case of resistance or very inhibited form.

Other antidepressants are prescribed especially selective inhibitors of serotonin reuptake ( ISRS) without side effects such as :

In bipolar disorder type I : the patient suffers from manic or mixed episodes and often depressive episodes.

If someone has first manic episode, the disease is still considered bipolar depression although none has taken place so far.

It is highly probable that future episodes of depression will take place as well as mania unless effective treatment is received.

In bipolar II disorder : the patient suffers from hypomania and

depression without manic or mixed episode. This is the most common form This form is often difficult to recognize because hypomania may seem normal if the person is very productive and avoid being involved in serious problems Unfortunately, if a mood stabilizer is not prescribed an antidepressant ave through unrecognized bipolar disorder II, l’antidepressant alone may be responsible for’an uplifting mood or making the cycles more frequent 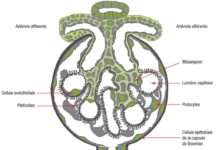 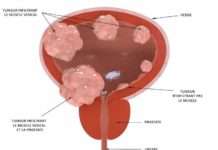 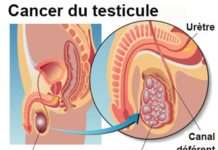