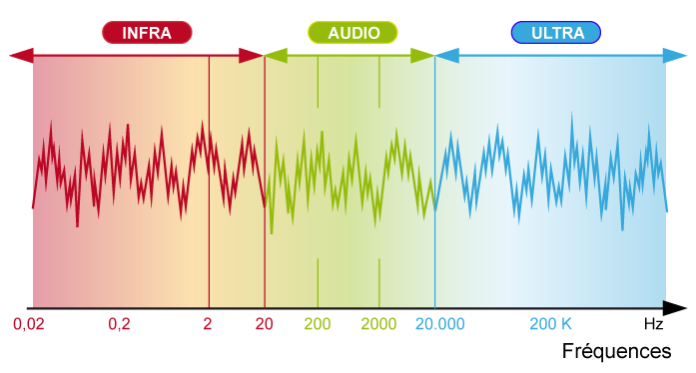 Acoustics is the study of sound waves properties, of their production, their propagation and effects.

– A wave is a disturbance that propagates. If the medium is homogeneous and isotropic, the wave moves in all directions at the same speed v.

– Longitudinal waves : deformation (ex. pressure or displacement) is parallel to the direction of propagation.

– Where transversale : deformation (ex. pressure or displacement) is perpendicular to the propagation direction.

– In a fluid, sound waves are always longitudinal.

– A wave is periodic with period T if, for all time t, the amplitude of the distortion at the instant t + T is the same as time t.

– Longueur d'onde λ, is the distance traveled by the wave during a period: lambda = Vt

* The sounds and ultrasound are of the same physical nature.

* It is a mechanical vibratory motion which is transmitted step by step in a material medium. The sounds do not spread into space.

The vibration of the particles is characterized by the type of equation:

– Concept phase: two pure tones can cause the same longitudinal movements of the particles of the same common medium but these movements can not be trained in time.

Even particle movement but the second movement is ahead of the first of a time:

– The propagation of sound is effected by transmission of vibrations of a material particle to its neighbor: must be distinguished:

– speed of sound: velocity of propagation of the sound wave along the direction.

– If the medium is isotropic, the speed depends only on the environment characteristics:

The sounds are even faster than the media are solid.

b) Complex sounds and noises :

Are produced by particles moving in periodic movements but are not sinusoidal.

due to non-periodic vibrations.

Along the sound propagation axis, the particles undergo a sinusoidal vibratory movement around their rest position, density varies along this axis, showing regions that are denser and others less dense than in the resting state :

Variations in pressure around atmospheric pressure, therefore overpressures and depressions relative to the base pressure. This variation is called the sound pressure.

Sound pressure is small compared with the atmospheric pressure 2.10-5 at 20 Pa

A very important variable for the characterization of the environment.

Some values ​​of acoustic impedance :

The sound pressure relative to the unit area and unit time The acoustic power of a pure sound.

The measurement of sound power level is tjrs compared with a reference sound as: W0= 10-12 Watt/m2

This is the level of intensity noise expressed in Bels and varies 0 at 12.

* To refine the sensitivity scale, is used tenth of Bels (decibels or dB)

The ear is the organ of hearing. It plays a major role in equilibration.

The ear consists of a transmission and a perception Camera.

It is an energy converter. sound waves of an air medium in a liquid medium it is passed.

sounds, picked up by the pavilion, channeled through the external auditory meatus, vibrate the ear drum in the manner of a microphone membrane.

This vibration is transmitted to the footplate of the stapes. This footplate movement causes the movement of liquid in the inner ear excitation of the organ of Corti.

The acoustic vibrations came to the sensory cells of Corti.

They originate mostly mechanical problems at the eardrum or the chain of ossicles. Surgery can give good results.

B- The sensorineural hearing loss :

They affect the inner ear and are inaccessible to surgery.

The adoption of hearing aids variable frequency and intensity can fight against this type of deafness.

3- The subjective phenomena of hearing or physiological quality of sounds :

The sound sensation is described by 3 main qualities:

a- Height or pitch :

Quality of feeling that makes that sound is high or low. It is primarily related to the frequency.

D m: the variation of the smallest frequency

That we can perceive.

In this frequency range, variation pitch Δ H is proportional to the SDR,

It is the unit interval pitch between two tones of which has a frequency twice the other:

The sound power also acts to change the pitch

b- The loudness or sonoria or psychological intensity of a sound :

It is the quality of feeling that makes that sound is strong or weak. It is related to the acoustic power.

The region of the auditory area extends between the minimum threshold of hearing and the pain threshold.

Establishes thresholds curves with subjects varying both the sound level in dB and frequency in Hz.

This quality of sensation is quantified in "phone" units.

The stamp is the quality of sound that can recognize two of the same height and same sound loudness by two different instruments.

-Transformation of a force in a potential difference and inversely.

-Several species of crystals have this property: this is the case of quartz.

Cut appropriately in the crystal, a plate placed between two metal plates and subjected to differences in electrical potential expands or contracts following the direction of the applied voltage.

The alternation of differences causes potential at the crystal vibratory motion.

The frequency of this vibration depends on the electrical reciprocating.

* The piezoelectric crystals are also receptors, when the ultrasonic wave, after suffering a reflection on an interface (echo) returns to the transmitter crystal. This is the seat of a variation of potential difference can be amplified and displayed on an oscilloscope screen. 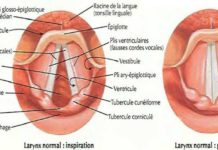 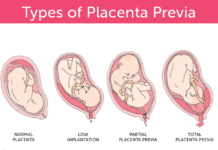 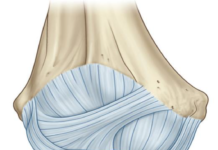 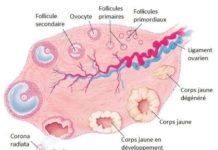 molecular movement in the solutions (Diffusion)