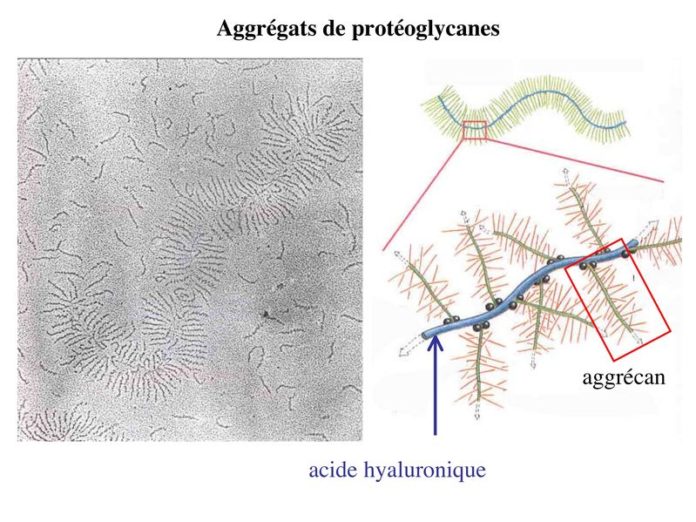 These are heterogeneous polysaccharides resulting from the polycondensation under disaccharide units (or disaccharide) Elementary consists of :

They are not found free in tissues, but they are united to proteins : proteoglycans.

There are according to their biological role both groups :

or sulfated : a sulfated moiety is attached at position 4 or 6 N-Acetyl-D-Galactosamine.

B / L secretion of glycosaminoglycans’heparin and its derivatives :

During the DR ZEKRI.S – Faculty of Constantine